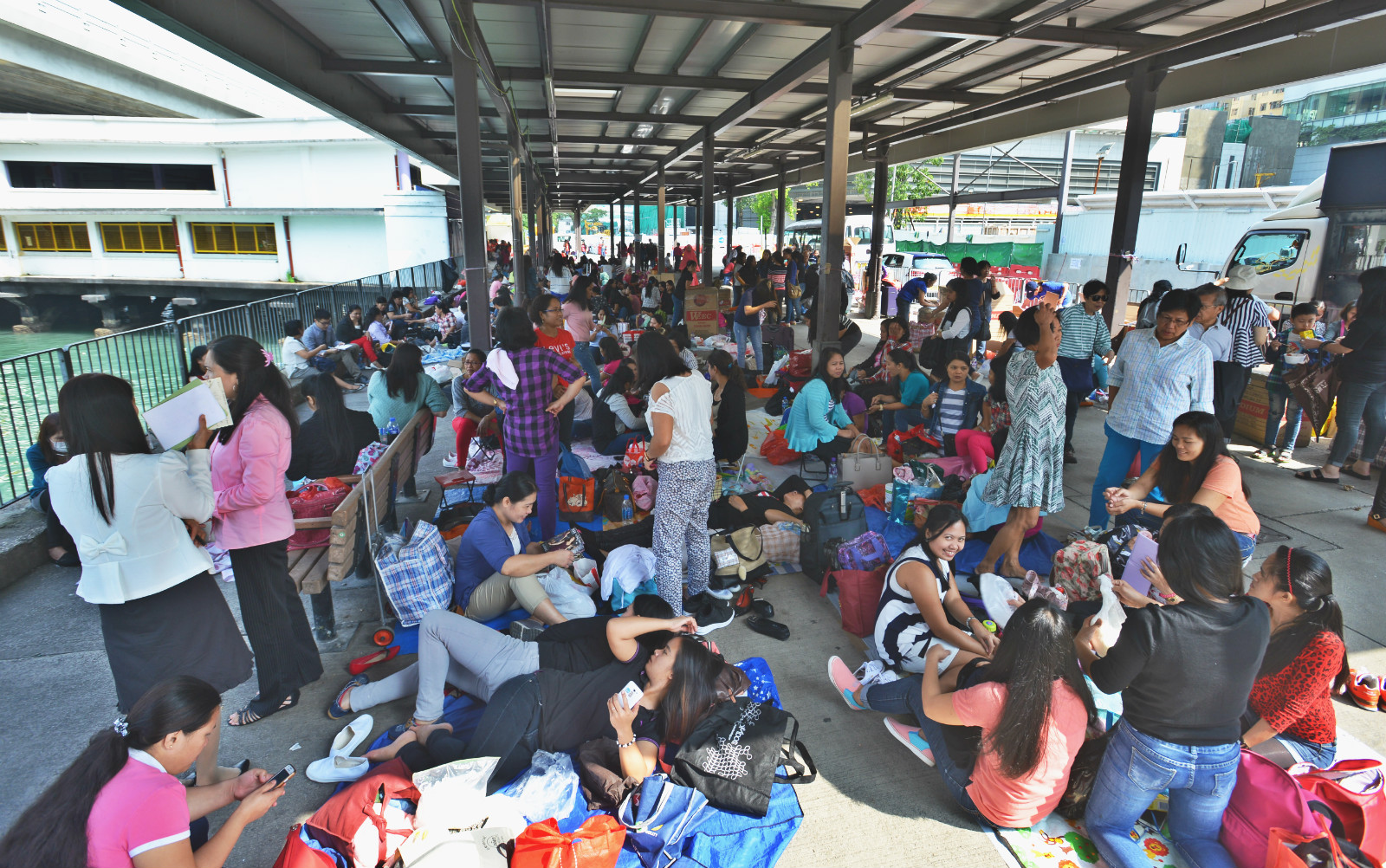 [Headline News] Multiple FDH groups are at A petition outside the Harbour Building of the Central Government and a representative was sent to the Labour Department to request a higher wage for the foreign domestic helper.

Liu Jiamei, an employee of the Workers’ Union organization who participated in the meeting, said that when the meeting was in the meeting, the Labour Department promised to set up a website to disclose information on bad intermediary companies, but the doubts were insufficient and the problems could not be solved effectively. However, I was disappointed that the government did not respond specifically to the salary increase.